Originally from London (UK), Vik Toreus has been trusted for over a decade by some of the capital’s most popular venues to consistently deliver and please customers. He has held residencies and performed at London’s most prestigious nightclubs such as The Box, Tramp, ToyRoOm, Home House, The Roof Gardens and Mahiki.

Vik Toreus promotes his music and performance style as an eclectic fusion of contemporary Electronic Dance, Mainstream Pop, Hiphop and RnB with World Music. His original production releases are vast and varied, ranging from House, Moombahton, Fusion and World Music. He also releases club remixes, which are supported by DJCity – the world’s leading DJ record pool.

As a travelling DJ, Vik Toreus has DJ’ed in over 20 different countries including Australia, Thailand, USA and all across Europe performing for a variety of events, nightclubs, festivals, weddings and fashion shows.

Over the years, Vik Toreus has been fortunate to work with hundreds of brands including the National Film Awards, Urban Music Awards, Hed Kandi and London Fashion Week.

One of his career highlights has been DJ’ing at The O2 London for several pre-concert and after parties for some of the world’s most popular music stars including Beyonce, Jay-Z, Ne-Yo, Nicki Minaj, Jennifer Lopez, Avicii, Blink 182 and The Killers.

He says: “I play every gig as if its my last. I give it my all on the decks. Try my best to make everyone happy. The more diverse, the better. I give them what they know and love, and what I think they will love!”.

Vik has such a gift, he can read the crowd better than any DJ I know, he will get everyone up, moving, dancing and loving life.

From start to finish the dance-floor was packed. Vik is a real DJ, not a a playlist creator!

Never met a performer who was so humble and down-to-earth and yet so brillaint at what he does. It was great to have him

Blimick heck! What a job! Loads of people loved the mix! Comments are flying in, so much love for this monster mix that Vik Toreus just delivered. We were inundated with messages! 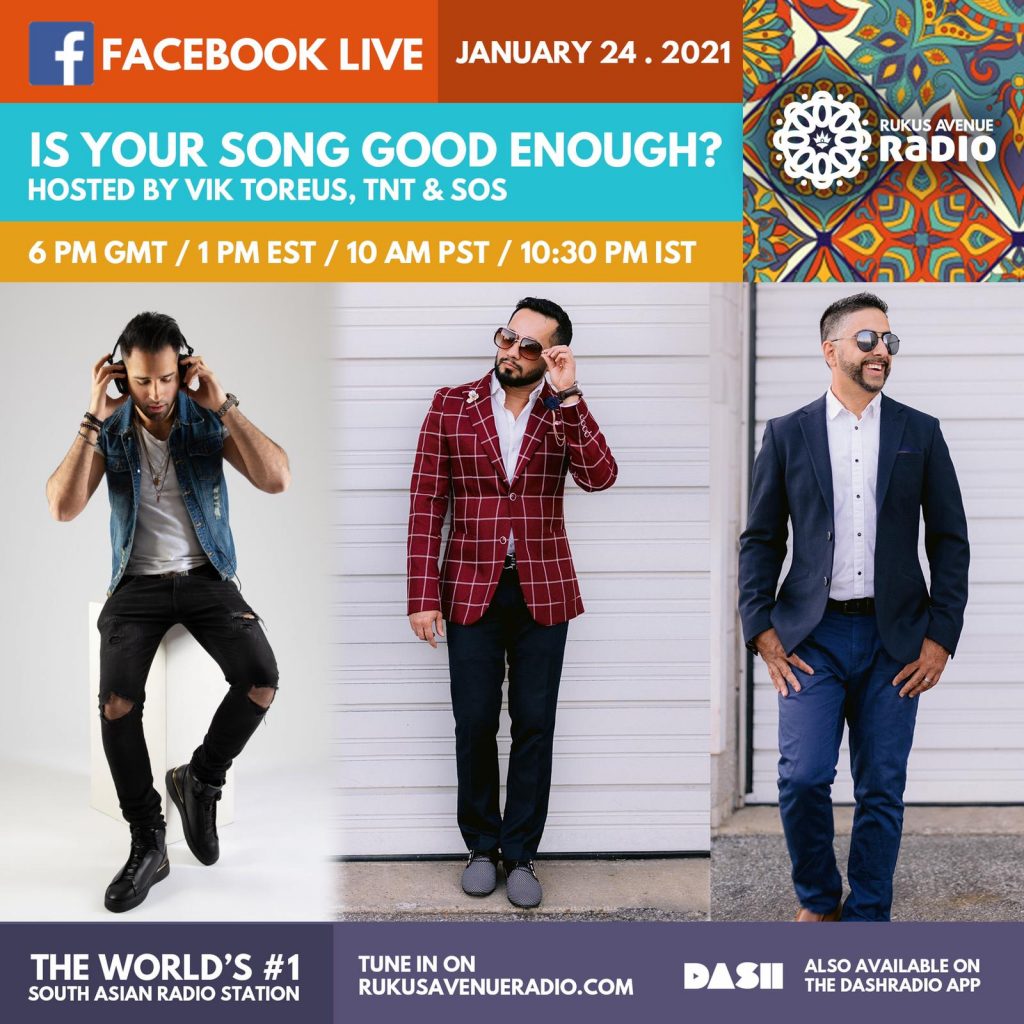 Is your song good enough?

Join professional radio DJs DJ TNT, DJ SOS and DJ Viktoreus for Rukus Avenue Radio‘s LIVE “Artist Showcase and Feedback Session” on Sun 24th Jan 2021. Event will take place on FACEBOOK LIVE: http://www.facebook.com/rukusavenueradio Signup via Eventbrite We’ll be going through YOUR new tracks and providing detailed feedback and advice on how to get your music played on our radio station and other stations, in general.  This is a MUST knowledge-watch if you want your music to reach a larger […] 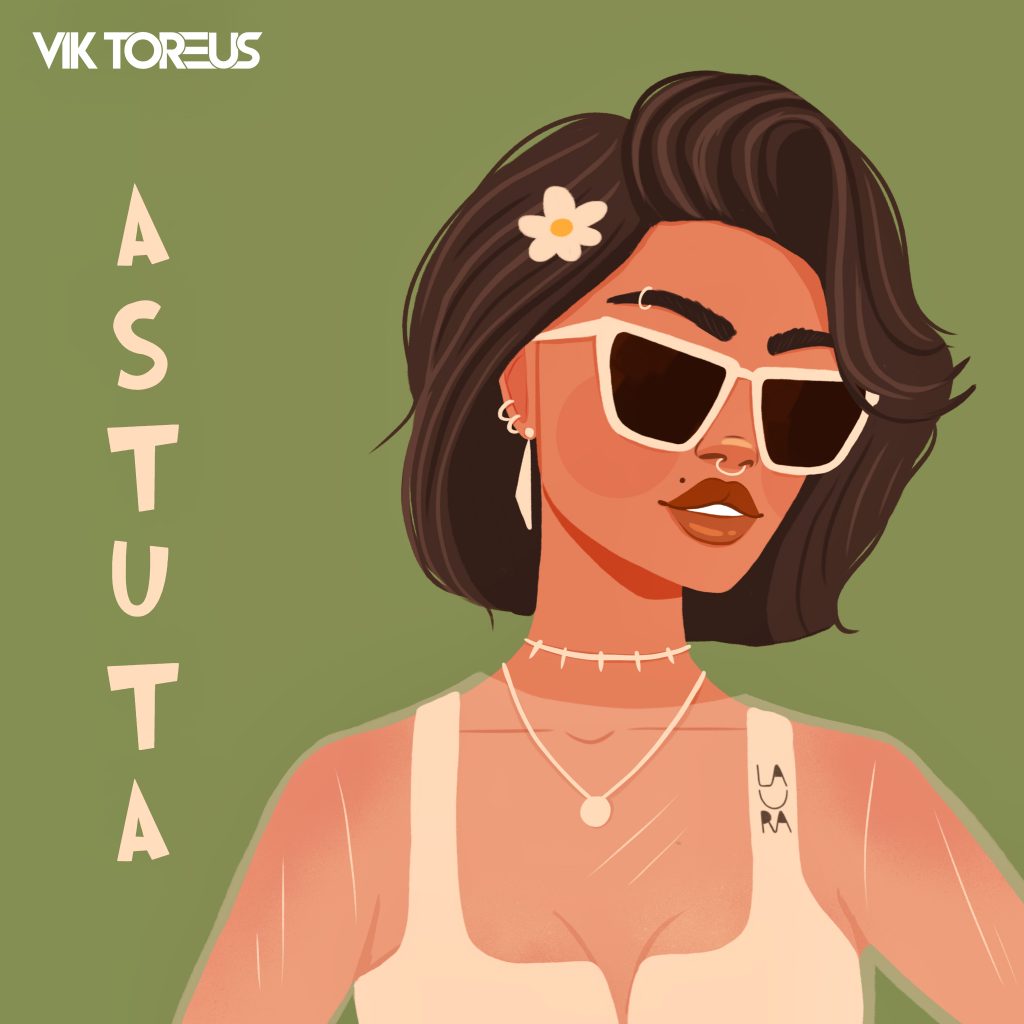 ASTUTA (“cunning” in Spanish) is an upbeat and feisty Latin House record with a world dance vibe by UK-based DJ and Producer – Vik Toreus. It draws classic influences from the Spanish guitar, alongside snappy vocals and percussive drums to keep the listener in a constant groove. Listen/Download this Song: Spotify: https://spoti.fi/36R1bdv Apple/iTunes: https://apple.co/3lQx8sD Bandcamp: https://bit.ly/3nGXq1g YouTube: http://www.youtube.com/watch?v=sv-CSLyh0GQ Soundcloud: https://bit.ly/393EKVc 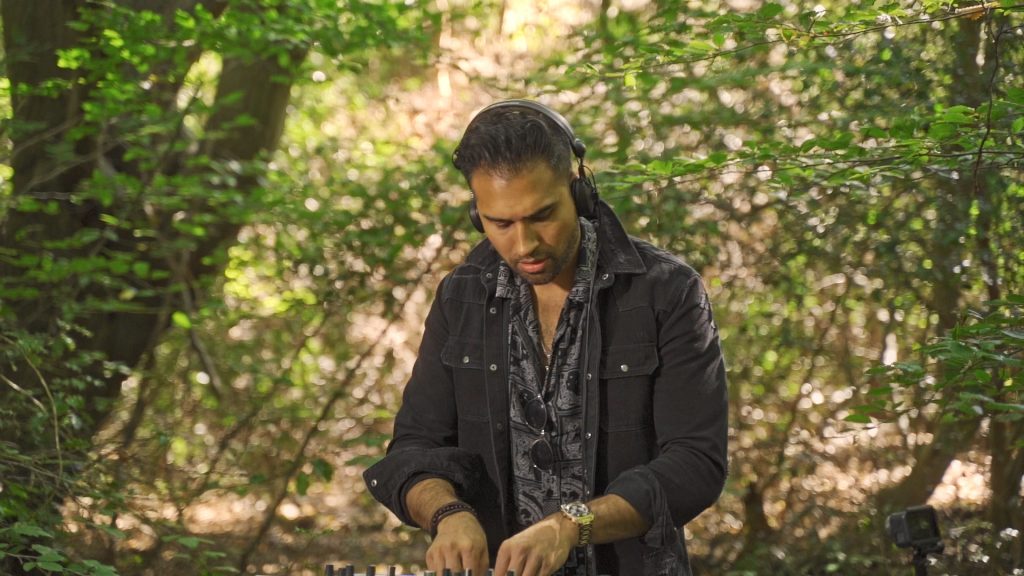 Following on from the fantastic response we received from our World House Rooftop Sunset video in July, this time around we focus on Autumn and embrace ourselves in the Secret Forest 🌳🏞️⛰️It was #MentalHealthAwarenessDay recently, so we felt the need to promote eclectic and enjoyable music that encourages you to enjoy the outdoors, clear your mind, improve your general well-being and feel nature. It’s important for the mind, body and soul, especially now since many of us are spending more time indoors. […]

All enquiries are responded to within 24 hours, alternatively feel free to contact on the e-mail below:
bookings@viktoreus.com